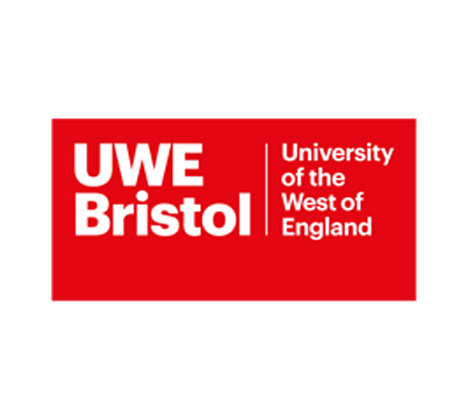 Working alongside The Independent newspaper, we were commissioned to run a thought leadership roundtable looking at the future of the university within a local and global context. The University of the West of England sponsored the event and published the final report. Our role was to facilitate the discussion and author all outputs in partnership with The Independent.

“Jim worked with The Independent to help form, facilitate and deliver a fantastic thought leadership campaign and roundtable with the University of the West of England and local industry leaders. The success and positive impact of the campaign is largely due to Jim’s hard work, diligence and charisma. We look forward to working with him again on future projects.”